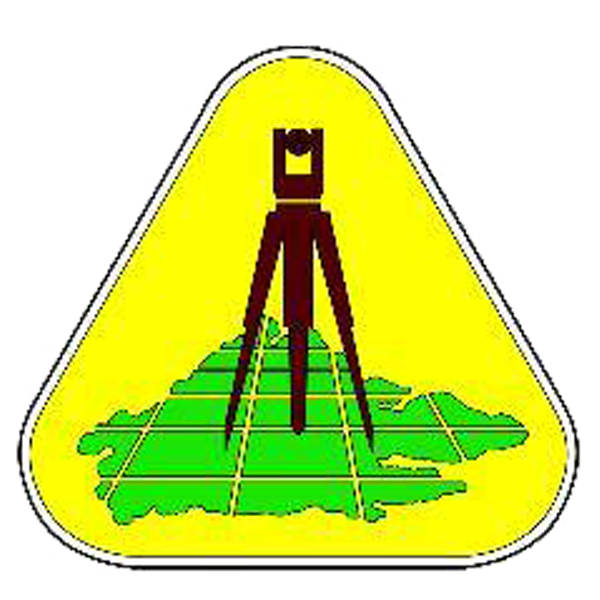 The Valuation Section of the Lands and Surveys Department performs land premium valuation and land acquisition activities for public use.
Bahagian Penilaian Jabatan Tanah dan Ukur melakukan penilaian premium tanah dan aktiviti pengambilan tanah untuk kegunaan orang ramai.
WHAT IS LAND ACQUISITION?
APAKAH PENGAMBILAN TANAH?
The compulsory acquisition of land is the process by which the government acquires from private landowners their land which is needed for any public purpose or for a purpose beneficial to the economic development of Malaysia.

HOW DO I CHECK IF COMPENSATION OFFER HAS BEEN ISSUED BY THE GOVERNMENT?
BAGAIMANA SAYA MEMERIKSA JIKA TAWARAN PAMPASAN TELAH DIKELUARKAN OLEH KERAJAAN?
You may check using the link here

HOW DO I APPEAL TO THE GOVERNMENT IF I DON’T AGREE TO GOVERNMENT’S OFFER OF COMPENSATION?

HOW DO I REQUEST FOR THE RETURN OF MY TITLE WHICH HAS BEEN SURRENDERED FOR PAYMENT OF COMPENSATION?

Write in to Bahagian Penilaian Jabatan Tanah dan Ukur and request for the title to be returned to you giving the details of Title No. and JTU’s reference.

NOTE: Owner’s copy of title must be surrendered to the Lands & Surveys Department before land compensation can be paid.

WHAT LAND COMPENSATION VALUE WILL THE LANDOWNERS BE PAID UNDER THE LAND ACQUISITION ORDINANCE CAP. 69?

The compensation for land affected by the Land Acquisition Ordinance Cap. 69 is assessed as per provisions under section 21 (Rules for assessment of compensation) of the said Ordinance as:


WHAT ARE THE PROCEDURES AFTER SECOND PUBLICATION OF THE DECLARATION IN THE GOVERNMENT GAZETTE UNDER SECTION 3 OF THE LAND ACQUISITION ORDINANCE CAP. 69?
The State Government through the Sabah Lands & Surveys Department will register the acquisition against the titles to the land affected and issue Notices of Acquisition to the affected landowners. The Department shall enter into negotiations for the purchase of the land either by: (a) inspection of the affected property and issuance of Offer of Compensation; or (b) inviting the landowner / person interested to submit claims to the department. All these must be done within 12 months after the Declaration publication.

As land matter is a State matter under the Federal Constitution of Malaysia, the land acquisition matters are being handled by the State of Sabah’s Lands & Surveys Department for the Government since 1950 under the Land Acquisition Ordinance Cap. 69. The services include: Preparation of Gazette Notifications and Issuance of Acquisition Notices; Assessment of Compensation payable under Acquisition; and Preparation of Payment Vouchers for Compensation.

Assesses the compensation for properties acquired under the Sabah Land Acquisition Ordinance; and also premium for alienation and development purposes.

The Valuation Section of the Lands & Surveys Department was first proposed in December 1958 and set up in April 1962. Its primary functions is to handle the land acquisition process, valuation for compensation and premium assessment for the whole State of Sabah, Malaysia.

The original service was to be known as the Central Valuation Department but to be attached as a separate section of the Lands & Surveys Department to carry out works on: Rating Assessment; Stamp Duty, Estate Duty and Income Tax Assessment; and Compensation Assessment on Land Acquisition. Over the years the work of Stamp Duty and other federal taxes assessment were taken over by the Federal Government in 1967, and the Rating Assessment work has also been slowly privatised by the Local Authorities, so the main core businesses of the Valuation Section now is handling Land Acquisition work under the Land Acquisition Ordinance Cap. 69 and also valuation for both land compensation and premium assessment.

The State Chief Valuers over the years are: